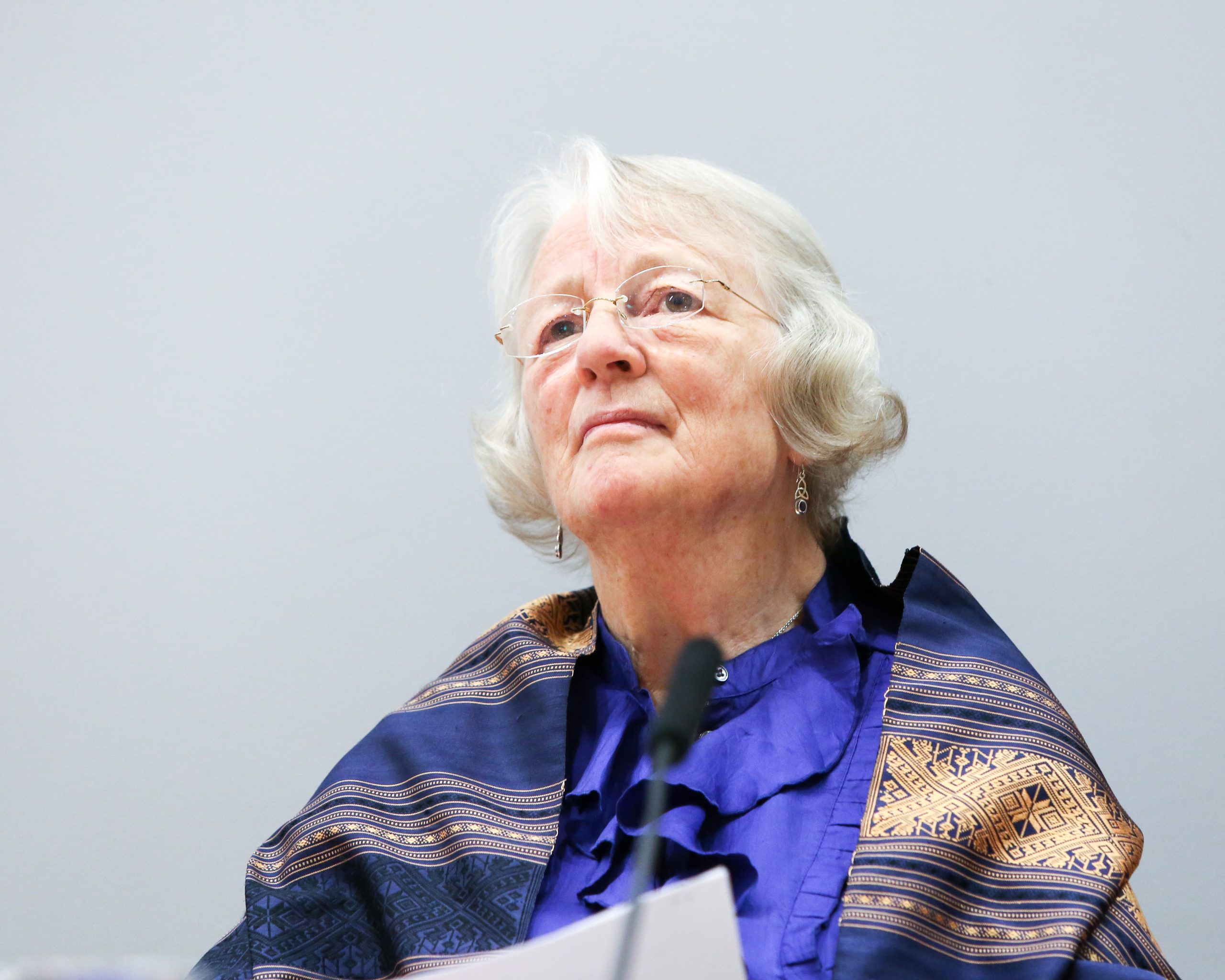 An impact case study, based on the work of the Housing Plus Academy, was included in the London School of Economics’ submission to the Research Excellence Framework (REF), contributing to the school’s overall 4-star rating.

Led by the London School of Economics (LSE) Housing and Communities team, the Housing Plus Academy is a partnership between LSE Housing, the NCRC (National Communities Resource Centre) and 17 leading social housing providers.

The impact case study, based on the work of the Academy, was included as part of LSE’s wider submission the REF, who are responsible for assessing the quality of research in UK higher education institutions. The impact case study was awarded 4* “world leading” status, and also fed into the LSE’s overall 4-star rating.

Since its formation in 2015, over 1,500 participants, including front-line staff, social housing tenants, and third-sector organisations, have attended the Academy’s 40+ think tanks and workshops. The events aim to tackle key issues affecting social housing today, such as welfare reform, financial pressures, work and skills, and community resilience. Best practice from each event is widely shared with social landlords and government, meaning tenants’ and staff perspectives are fed into high-level policy and practice decisions.

The impact case study explored the ways in which LSE Housing’s work with tenants has been able to shape social housing policy. Notably, research into lessons learned from the tragic 2017 Grenfell Tower fire disaster fed into the Government’s Hackitt Review on Building Regulations and the Grenfell Inquiry Phase 1 Report.

Led by Professor Anne Power, LSE Housing and Communities’ research also had a direct influence on the 2018 government green paper, “A New Deal for Social Housing”, and the subsequent 2020 Charter for Social Housing white paper. Learning from a number of tenant think tanks around stigma, building safety, and engagement fed in to the Social Housing White Paper and its proposals for greater community cohesion and empowerment, and neighbourhood management.

Commenting on the 4-star rating, Professor Anne Power, who is also Chair of the NCRC said: “It’s great news that the direct contributions of the Housing Plus Academy to facilitate knowledge-exchange have played a key role in LSE achieving a 4-star REF rating.

Our work has shown time and time again that involving tenants and bringing frontline staff together with decision makers leads to better decision making and better community conditions.

“There are many issues facing social landlords, and a key way of solving them is to share knowledge and experience from the ground up.”

This year, the Housing Plus Academy, which runs its events at Trafford Hall, will meet on domestic abuse, the cost of living crisis, and energy costs and other challenges facing struggling communities. Organisations interested in taking part should visit the NCRC’s website to view dates of future events and book. 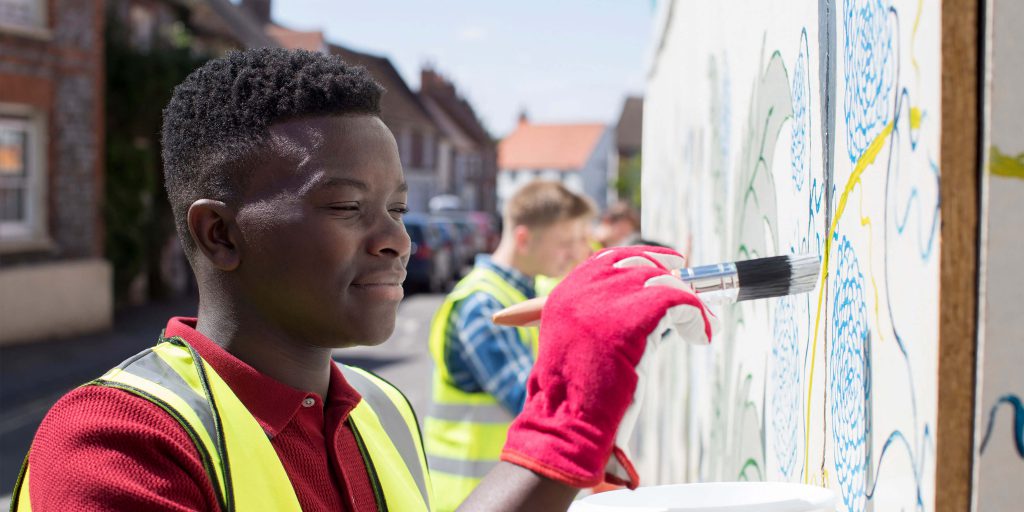